Ari and I hired a car and drove to Tannheimertal on Saturday. The weather was pretty poor which wasn’t what Google had promised us. It was rainy and grey but by the time we got there the rain had stopped and as we walked up to the Gimpelhaus it continued to improve. We were both a little ill so we didn’t do much in the afternoon except going for a short walk up behind the hut before the sun set. 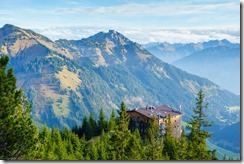 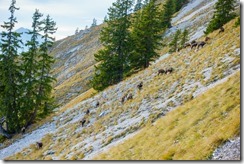 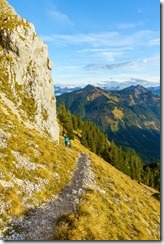 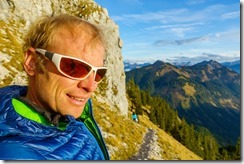 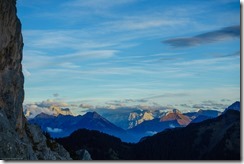 1) Ari and I drove to Tannheimer Tal for a weekend of climbing.

2) We went for a walk in the evening from the hut.

4) I took the opportunity to fly my drone from above the hut.

On Sunday we got started late but the sun was out and it was quite warm so we decided we’d try to do something. We headed up behind the hut to the bottom of the cliffs and set up to do the Hütten Grat. I did the this climb with Sam, Sebas, Johannes, and Angelique last year. It’s four easy pitches of well secured climbing with a nice view back towards the hut and into the valley.

The sun began to disappear as we climbed and it was quite windy. It was enjoyable though. We climbed quickly (for us), swapping after each pitch. Another group was close behind and due to this and the weather we tried to be efficient Germans.

We abseiled from the top down in three pitches and then headed back down to the hut for Kaiserschmarrn. Then it was a short walk back down into the valley and a drive back to Lindau. 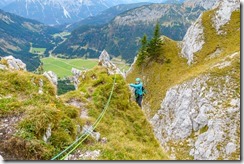 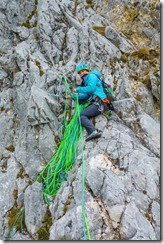 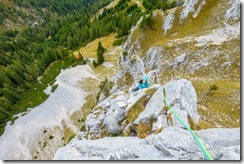 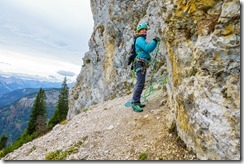 1) We climbed the Hüttengrat behind the hut.

2) It got quite windy and cold so we tried to move quickly.

3) It’s a nice easy climb with big views down to the hut and out into the valley.

4) We finished the climb and headed back down to the hut and then back down into the valley. 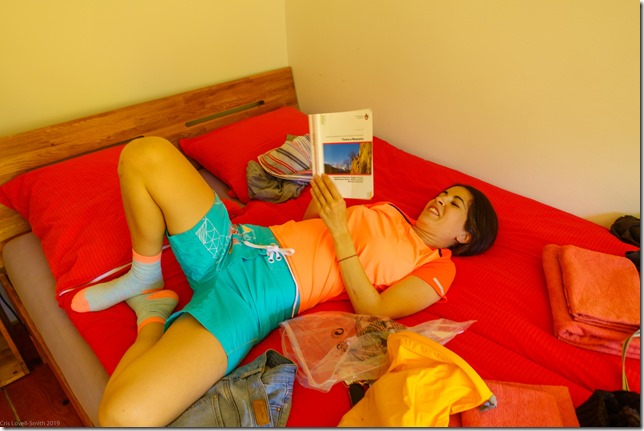 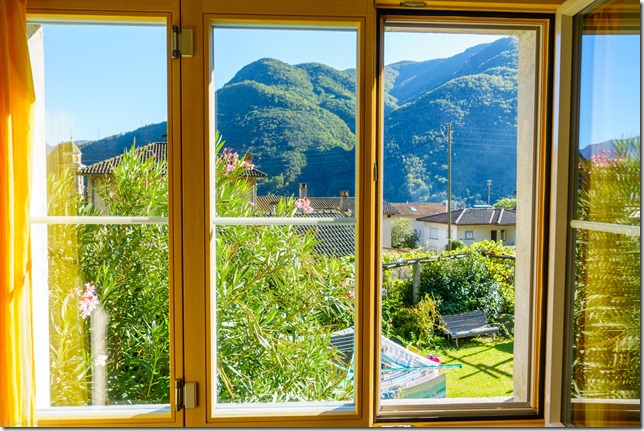 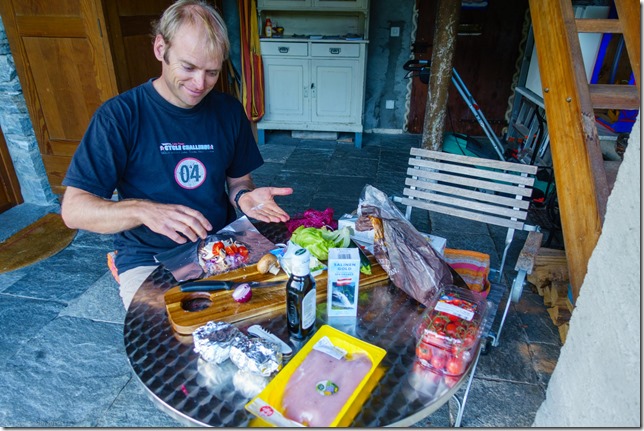 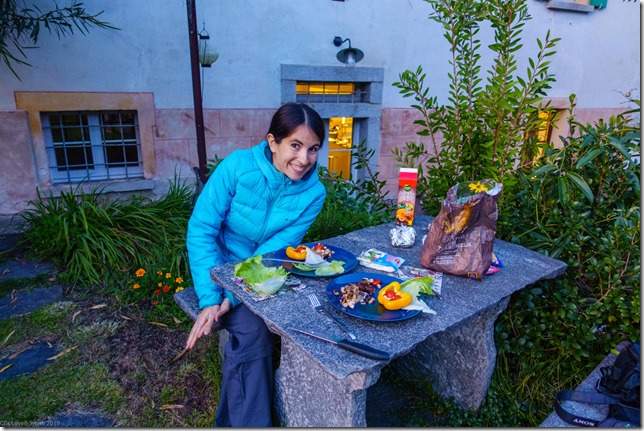 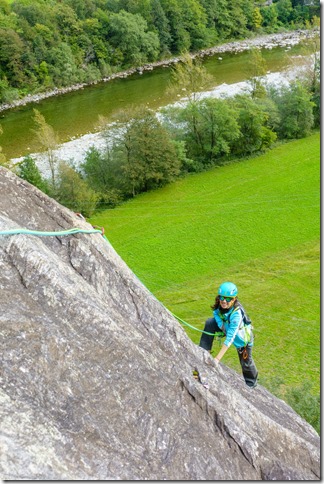 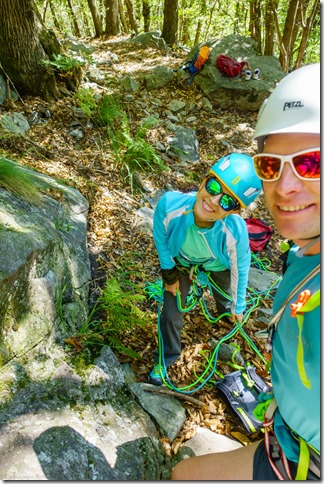 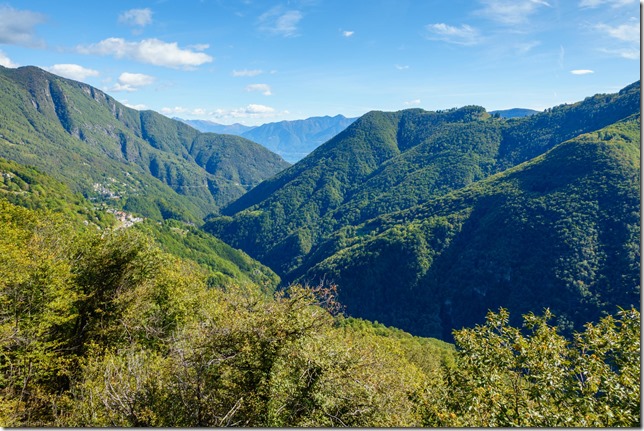 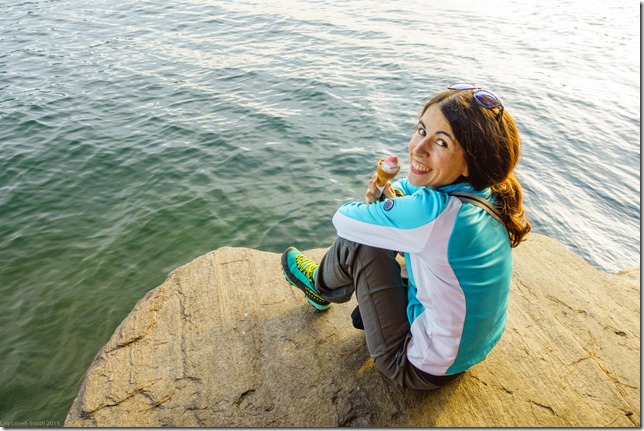 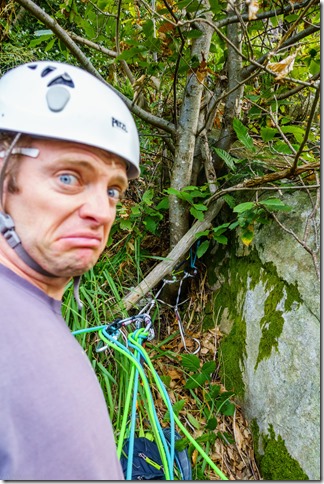 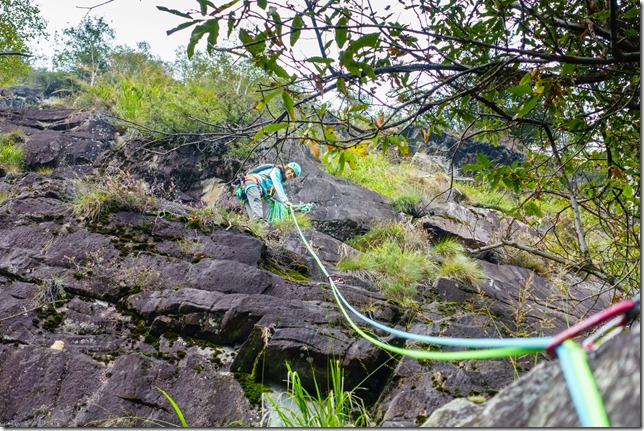