Today was the first day of the Tour de Kärnten for 2019. It has become an annual event and aside from 2015 where I was ill, I’ve ridden in the 6 day tour every year since 2013. Over the last few years it has started with a time trial around the Ossiacher See but this year is different and the first stage was the Lokalrunde (120 km / 2200m). It’s the longest stage of the tour. Last year I had a pretty good ride on this stage as opposed to a previous year where I blew out big time. This year I returned to my previous form. It’s not that surprising for a number of reasons including less riding this year and that I usually suffer a bit on the first stage of the tour before my legs realise what they should be doing.

I got to the start just late enough to end up in the D block. This meant that when the race started after the 10 km neutralised zone I spent the first hill and kms after that passing people. A bit of a waste of energy really. If I had been with people of my speed at the start, no passing would have been required and I could have got straight into the suffering. But it is, after all, the same procedure every year.

It was quite cold on the course and the road was wet in parts but it never really rained. After the first big climb I cruised on the flat with a good bunch. The second climb went ok too. But the time we got to the final climb I was content with riding very slowly.

It’s a nice finish. The finish line is in Feldkirchen and you ride a little bit through the town finishing with a climb on cobblestones to the square. 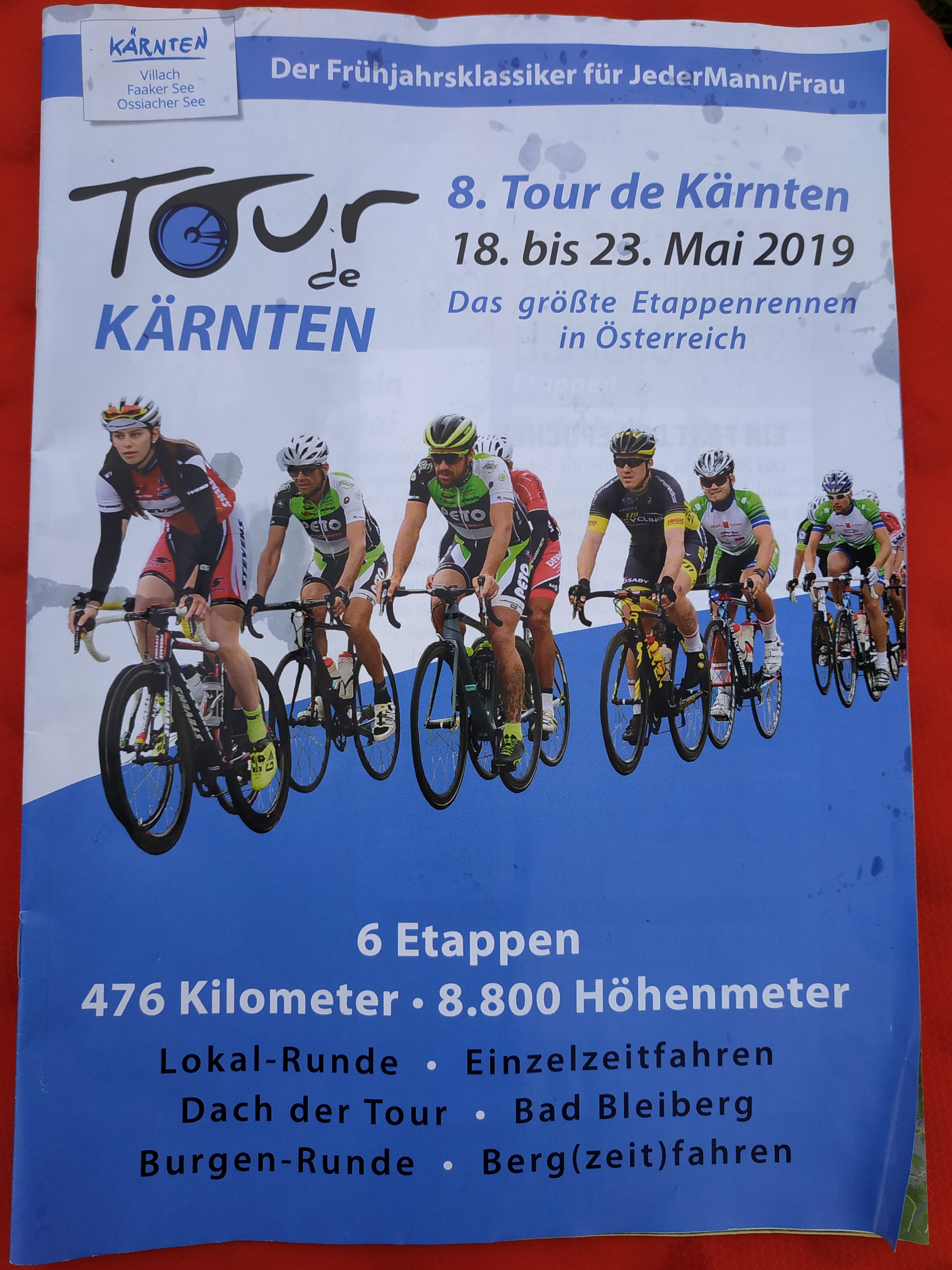 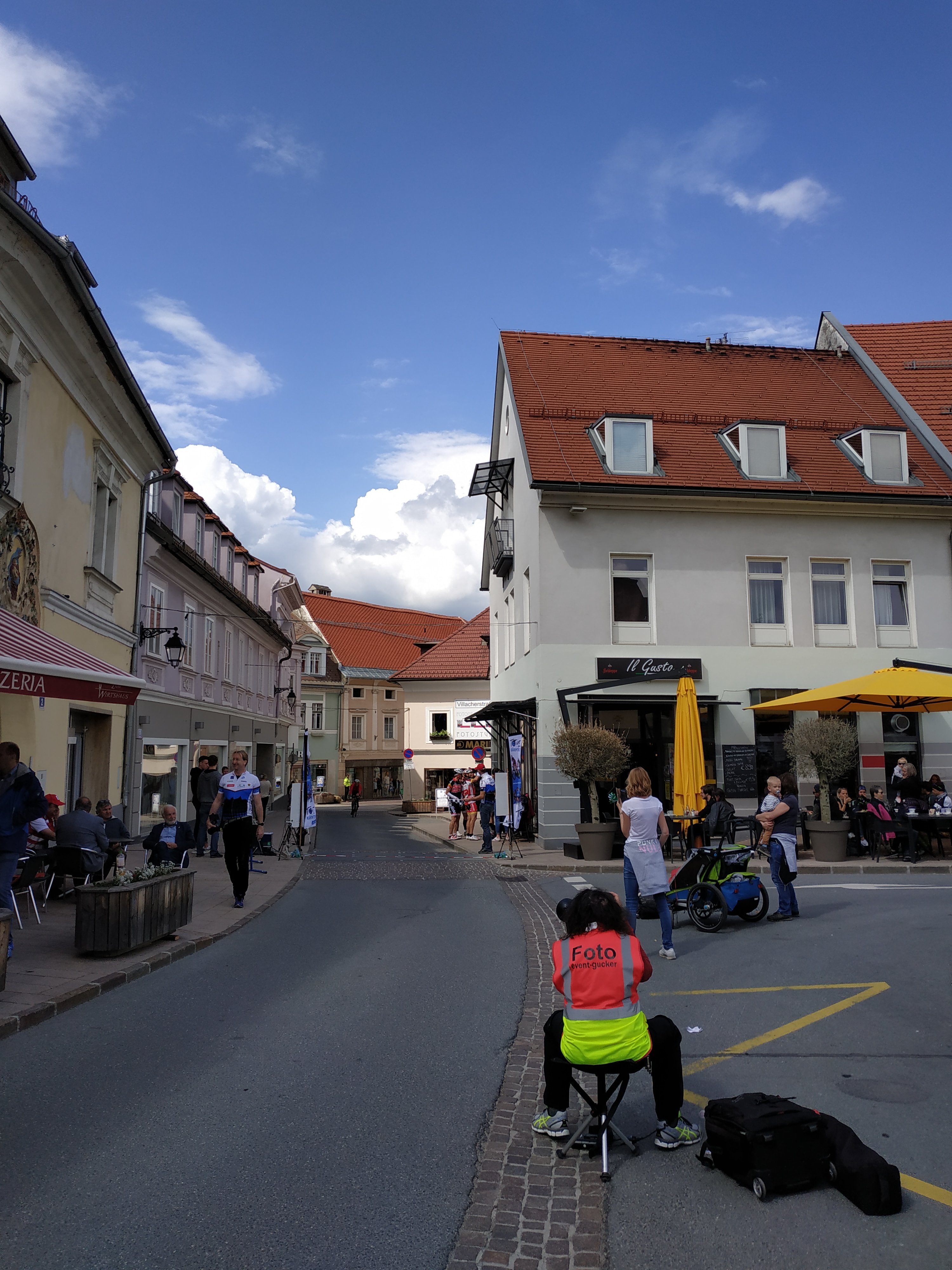