Despite doing next to no running this year Leonie entered us in the Humani Trail mountain running race. We’ve done it a couple of times before in 2013, and 2014. It’s a nice run in Les Diablerets in French speaking Switzerland not far from Lausanne. There are a few route options but we went for the 27 km run. The course has 1500 m or so of climbing and the climbing begins a few minutes after the start. It’s pretty steep and I’ve always walked it. There’s then some ups and downs followed by 12 km of very moderate ups and downs before a descent and run to the finish line.

Unfortunately I never finished writing about this race and now it’s 2020. Instead I can just say that I think the race went ok, and the weather was great. The following day we went walking in the hills from the pass above Les Diablerets. We joined the route that the Glacier 3000 running race takes. Both Leonie and I have done this race but on separate years (due to some very poor work from DB Bahn). 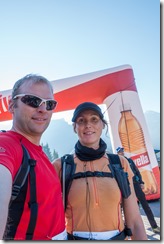 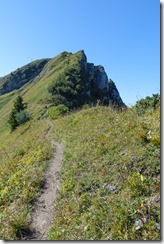 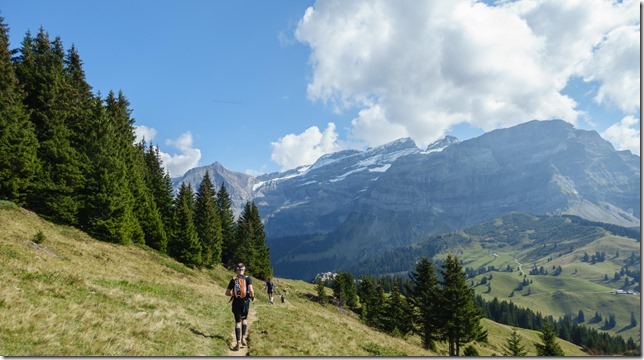 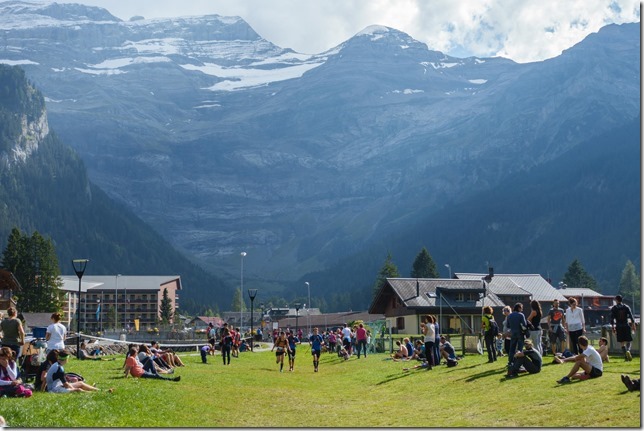 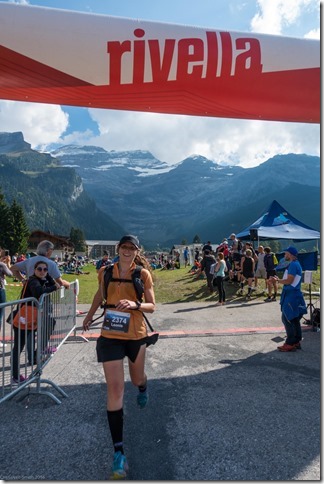 1) The race started as usual in Les Diablerets in French speaking Switzerland. I took unflattering photos at the start line.

2) The route runs through the hills with some steep climbs to begin with. This section runs along a narrow ridge with big drops down to the right.

3) It’s about 28 km in total with according to my running watch 1650 m of climbing. Officially it’s less climbing but who knows? It’s pretty difficult to measure this accurately.

4) Luckily I managed to stay in front of Leonie. She did a nice finish sprint when she arrived. 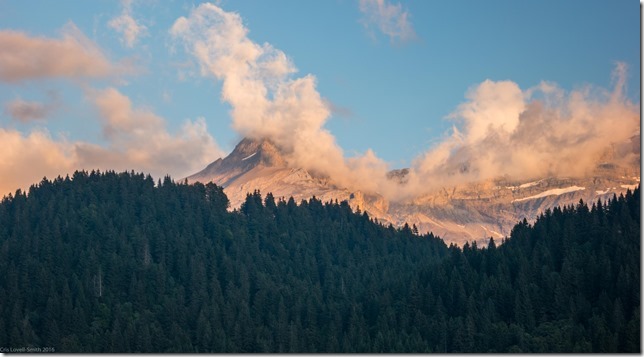 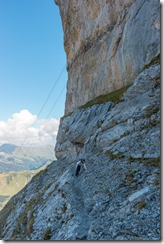 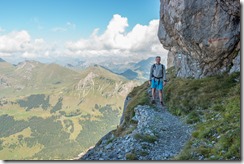 1) We went for a bit of a walk in the evening from our campsite. The mountains in the region are quite spectacular. The Glacier 3000 race that I ran once ascends into these hills.

2) Leonie likes to be very careful in situations like this.

3) The following day we went walking in the hills joining the Glacier 3000 running race course that heads up to the big glacier in the mountains. 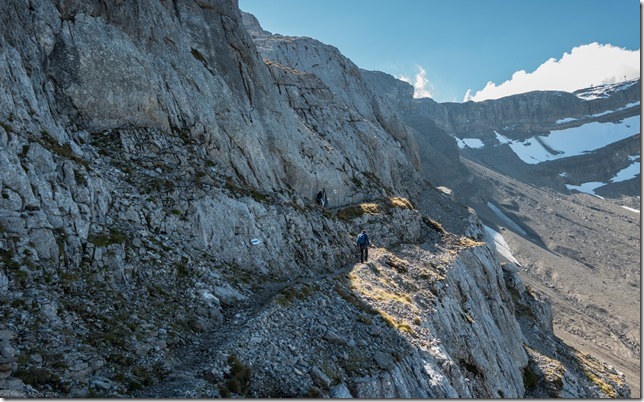 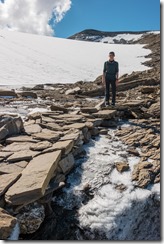 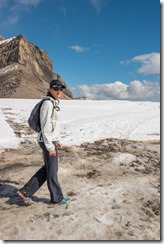 1) The track headed up through bands of cliffs. There is a nice looking klettersteig somewhere here that would be worth doing some time.

2) We followed the stony route all the way up to the glacier.

3) Leonie walking on the edge of the glacier.