We headed North stopping at Charleston to look at the amazing rocks. We were feeling a bit too lazy to try and climb but instead we had a nosey around. Then we continued through Westport and up to Karamea. The Karamea Highway was amazing with big tall trees and a narrow windy road. We ate lunch at a lake near the road under an overcast sky and continued on to the end of the road and the start of the Heaphy Track. Rather than stay the night at the camp site we decided to walk a way into the Heaphy and stay in the first camp site or somewhere along the way. We packed my small yellow tent, the cooker, food and clothes and started walking. It was already reasonably late in the day. After an hour or so we arrived at Scott’s Beach and the first camp site. We decided to find a spot on the beach instead and pitched amongst the sand and sand flies. 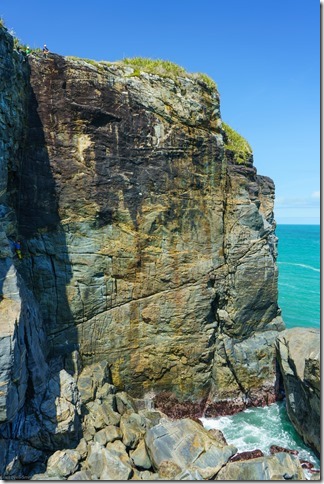 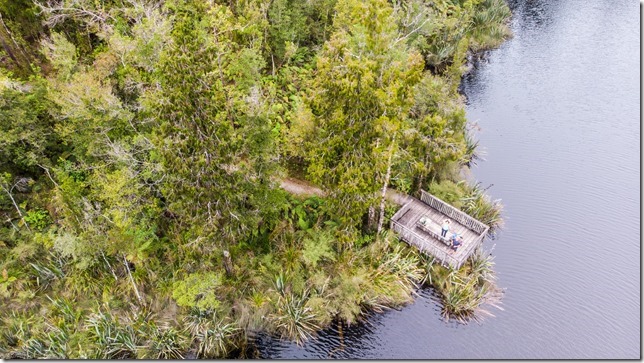 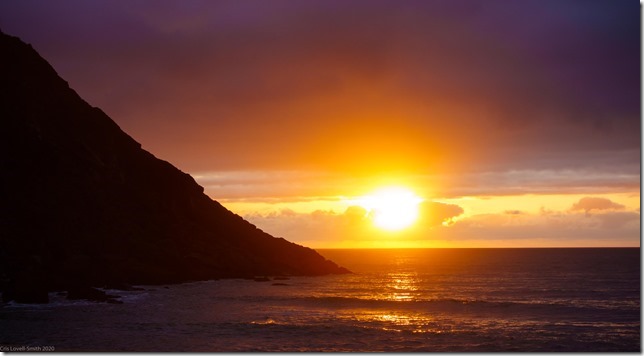 1) We stopped in Charleston and watched people climb on the huge rocks. We were feeling too lazy to climb ourselves but had a look around.

2) We ate lunch at this little lake.

3) After driving to the start of the Heaphy Track we decided to tramp in for an hour and see if we could stay the night. We camped on Scotts Beach in the evening. It was nice except for the sandflies.